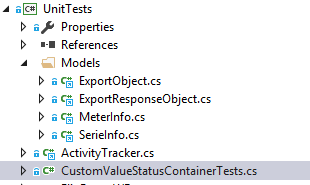 Yesterday my team mate found in our repository project with linked files. This isn’t something strange here because we’ve struggled with the problem of linked files for a very long time. What IS strange is the fact that those linked files were added to a unit test project.
I dived into this topic and found more of such projects. I also quickly found the true reason of such construction. The picture below shows one of the projects: And that’s simply it. In case that some errors related with inaccessibility due to protection level occur, check the code against constructs such as internal methods or similar abominations 🙂

Warning: A non-numeric value encountered in /home/platne/serwer17076/public_html/wp-content/themes/Newspaper/includes/wp_booster/td_block.php on line 1008 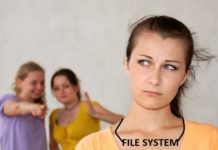 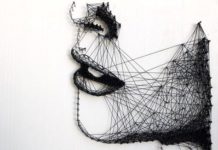 Mocking file system is similar to mocking Date/Time. The main principle is the same - use interfaces instead of concrete classes.
Idź do FB
· Udostępnij